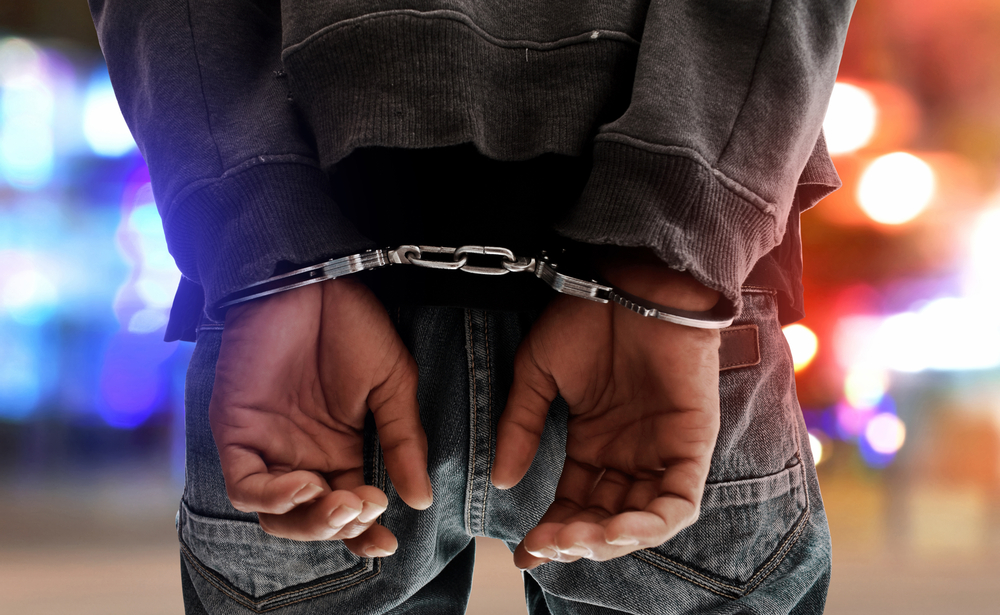 Theft is generally defined as the taking of another person’s property without his or her consent.

In this broad sense, the term theft is often used to refer to specific types, including burglary, robbery, or larceny. More specifically, burglary involves taking someone’s possessions through entering their home or property without consent, while robbery is taking of a person’s possessions from them by force.

Robbery is often considered the most serious type of theft, as it involves directly harming, threatening, or otherwise coming into contact with a person to steal their property. If you or someone you know has been charged with theft, you’ll need a Phoenix theft crime attorney on your side. Contact Stewart Law Group today to schedule your free case evaluation.

In many cases, larceny is used interchangeably with theft, despite the differences between the two. Theft, being the broader term, is defined as taking a person’s possessions without permission for the purposes of using or selling those possessions.

Theft may not always refer to tangible objects, either. When someone’s private information is stolen, allowing access to personal records and private accounts, the crime being committed is not larceny, but identity theft. Larceny is a specific type of theft, defined as taking a person’s property without permission for personal use. Stealing a watch from a jewelry store for the purposes of wearing it every day would constitute larceny.

While all forms of stealing property are considered as theft, there are generally gradations of theft recognized by courts of law. Petty theft or petty larceny is the theft of objects or property totaling less than $500 in value. Stealing food from a grocery store would typically be considered petty larceny. In the United States, the specific punishments for crimes of theft are left to the state’s jurisdiction. In some cases, especially when a large amount of money or possessions was stolen, the federal government will become involved.

In the state of Arizona, theft of any property amounting to less than $1,000 is considered misdemeanor theft, constituting a maximum punishment of six months in jail. As the amount stolen rises, so do the charges. Theft of property valued between $1,000 and $2,000 could carry a maximum prison sentence of two years and will be counted on the perpetrator’s criminal record as a class 6 felony. Between $2,000 and $3,000 is a class 5 felony with a 2.5 year maximum prison stay. Between $3,000 and $4,000 carries a maximum 3.75 years and is classified as a class 5 felony.

Any amount of stolen property totaling more than $4,000 and less than $25,000 is considered a class 3 felony, and the perpetrator faces a maximum of 8.75 years in prison. In Arizona, any amount stolen exceeding $25,000 dollars is a class 2 felony, the most serious charge possible for theft. A class 2 felony can carry a maximum of 12.5 years in prison, and a prison term is mandatory, without parole, if the amount stolen exceeds $100,000.

As stated above, robbery and burglary are different forms of theft. It’s not uncommon for the terms robbery and burglary to be confused or used incorrectly. You’ve probably heard someone say, “I’ve been robbed. Someone broke in and stole stuff from my store after we closed!” While you certainly know what they mean, this isn’t the correct word to use, and the crimes aren’t the same.

Under Arizona law, a person commits a robbery if they take or try to take something from another person or from their immediate presence through the use of force or the threat of force, with the intent of making the victim surrender the property or to prevent the victim from resisting.

Examples of use of force include punching, pushing, elbowing, or kicking someone. Threats of force can seem much less severe but are still considered robbery under the law. Examples include threatening to punch someone if they don’t give you their pocketbook or taking something from someone’s pocket and telling them you’ll kill them if they resist.

While anything that falls under this category is considered robbery under Arizona law, there are different robbery statutes that carry varying degrees of penalties depending on the circumstances.

There are different Arizona statutes for aggravated robbery and armed robbery, which carry heavier penalties. Additionally, if you have previously been convicted of robbery, your potential sentence increases.

Examples of burglary include breaking into a convenience store after hours and stealing items, or breaking into a residential home and taking items. It’s important to note that you don’t have to commit the intended theft or felony to be convicted of burglary; it’s enough that you had the intention of doing so when you unlawfully entered or remained in or on the property.

Being charged with any type of theft, robbery and burglary are particularly serious and carry significant penalties. Fortunately, we can develop an effective legal strategy to defend you in court. Our Phoenix theft crime attorneys employ a variety of tactics, but some common defenses include the following:

Aside from these legal and punitive consequences, theft carries a number of consequences even after jail time has been served. Once theft has been committed, the charges are permanently attached to the perpetrator’s criminal history and will affect the rest of his or her life. Employers are far less likely to hire a person with a criminal history, and apartments and other housing options may reject the applications of people with criminal histories. Credit companies will reject loan requests, and it will become incredibly difficult for a person to correct their life after a jail sentence.

If you or someone you know has been arrested for theft, larceny, or shoplifting in the State of Arizona, hire high quality Phoenix criminal defense lawyers for your trial. Our Phoenix theft crime attorney Scott Stewart at the Stewart Law Group for more information. Attorney Scott Stewart can formulate strategies to determine the extent of damage and how you might atone for your mistakes with as little jail time as possible.

“Thank you Stewart Law Group specifically, Brian Winter. Brian made a very difficult and emotional situation as tolerable as possible. We appreciate his knowledge, support and candor when needed. We always felt like we had someone in our corner and for those that have to deal with any highly emotional ordeal, that is worth it’s wait in gold.”