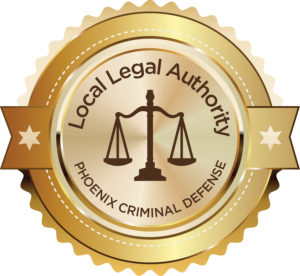 Hire a Phoenix DUI Attorney that Can Help

Driving under the influence is a serious charge that can have long-lasting negative consequences and repercussions. Contact our expert DUI Attorneys in Phoenix at Stewart Law Group as soon as possible when faced with a Driving Under the Influence (DUI) charge. Our DUI / DWI defense lawyers will begin preparing your defense strategy immediately and appear at both the criminal court hearing and the Arizona Motor Vehicle Division hearing to defend your rights. The penalties associated with driving under the influence in Arizona are tough, which is why legal representation is important.

What sort of DUI cases do we handle? We have fought all types of charges related to driving impairment, from first-time offenses to extreme or aggravated, as well as many other serious DUI-related charges. Because attorney Scott David Stewart is trained and has practiced as a prosecutor for many years, our firm has a distinct advantage in defending your case. By understanding how the other side thinks, our legal team is able to use that insight to minimize or even eliminate the charges against you. Contact Stewart Law Group today for your confidential consultation. 602-562-5000.

Driving Under the Influence 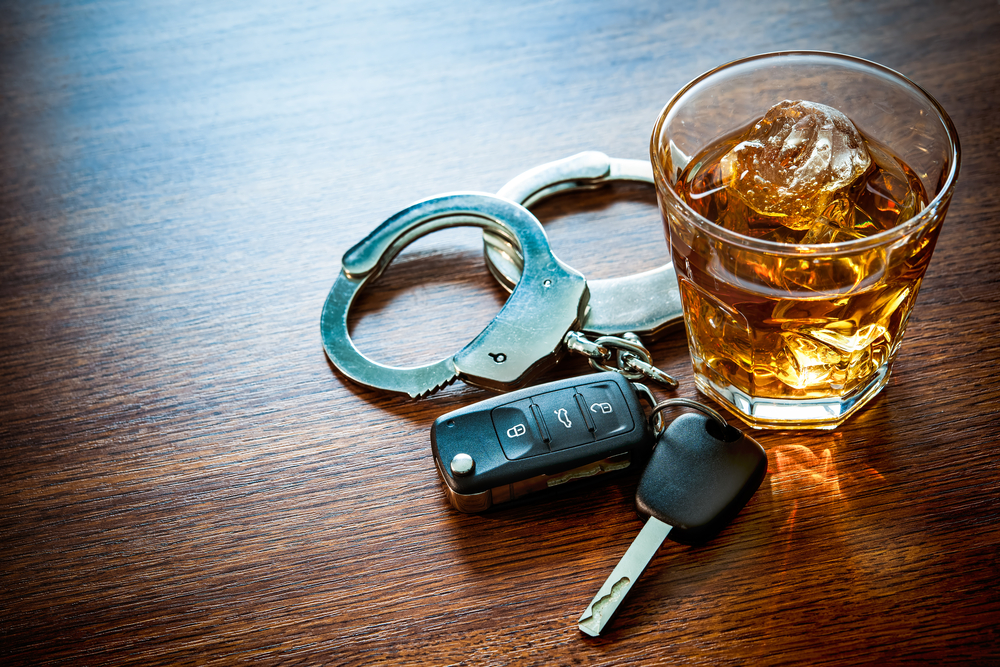 Thousands of traffic stops result in arrests for driving under the influence every year in Arizona. In 2019, the Governor’s Office of Highway Safety reported 27,880 DUI-related arrests. Down significantly from the 2013 statistic of 32,119, but still a problem nonetheless. Driving under the influence in Arizona is defined as driving a vehicle with a blood alcohol content (BAC) of .08% or more, although the average BAC found in Arizona DUI arrests is actually nearly double the legal limit and over 0.15% BAC.

What is the main method for determining if a person is under the influence? Blood alcohol content is the method for determining whether you are considered under the influence. This can be confusing because often the legal limit is surpassed without the individual “feeling drunk.” There are a variety of DUI classifications based on BAC, including previous convictions, and whether an accident occurred related to the offense. Each classification comes with its own set of penalties and requires a unique strategy for defense.

What Is Arizona’s Implied Consent Law?

Arizona law dictates that once an officer has placed you under arrest for a DUI, you are required to take a blood, breath, or urine test. This means if an officer demonstrates reasonable grounds, or has cause to believe you have been driving under the influence, you have given implied consent to a blood alcohol content test. If you refuse the test, your license will be surrendered to the officer and suspended for at least twelve months. In addition, refusing to take a BAC test will not prevent you from being charged. In these situations, the prosecution frequently cites refusals as evidence of intoxication.

Types Of DUI Charges In Arizona 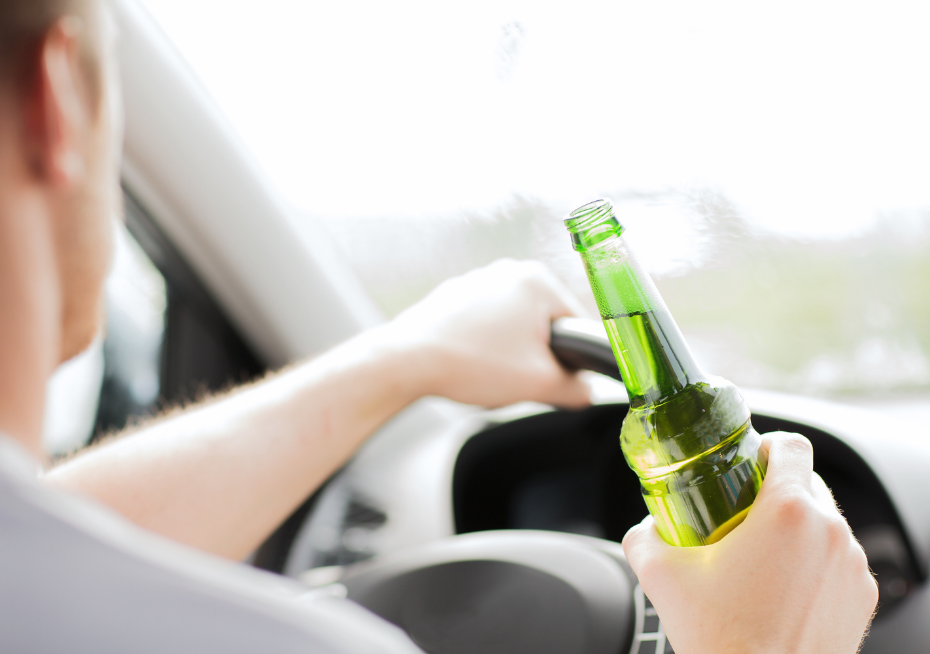 Arizona has one of the toughest sets of laws when it comes to operating a vehicle under the influence of alcohol or drugs in the country, and there are a number of different types of DUI charges that could be leveled against you.

All of these felony charges come with substantial jail time and hefty fines as well as alcohol counseling requirements and the installation of an ignition interlock device on the convicted person’s vehicle.

When charged with a DUI in Arizona – including the areas around Phoenix such as Chandler, Scottsdale, or Peoria, you face penalties from both the criminal court and the Arizona Motor Vehicle Division. The consequences of driving under the influence in Arizona are some of the harshest in the country, especially if you try to flee the scene, which is why it is important for you to have a skilled Phoenix-based attorney on your side. They can help both minimize the penalties and clear your name. Scott David Stewart and his team of skilled criminal defense attorneys will work to defend your case, ensuring you receive the lowest penalties possible. Contact us today to set up a FREE case evaluation to discuss your legal options and learn how Scott Stewart can help protect your rights and defend your future.

“If you are ever in need of a lawyer that will be by yourself and check on how you’re doing Christa is definitely the one you want. Christa guided me and made sure my children and mine own interest were always first.”