What Happens at a Sentencing Hearing? 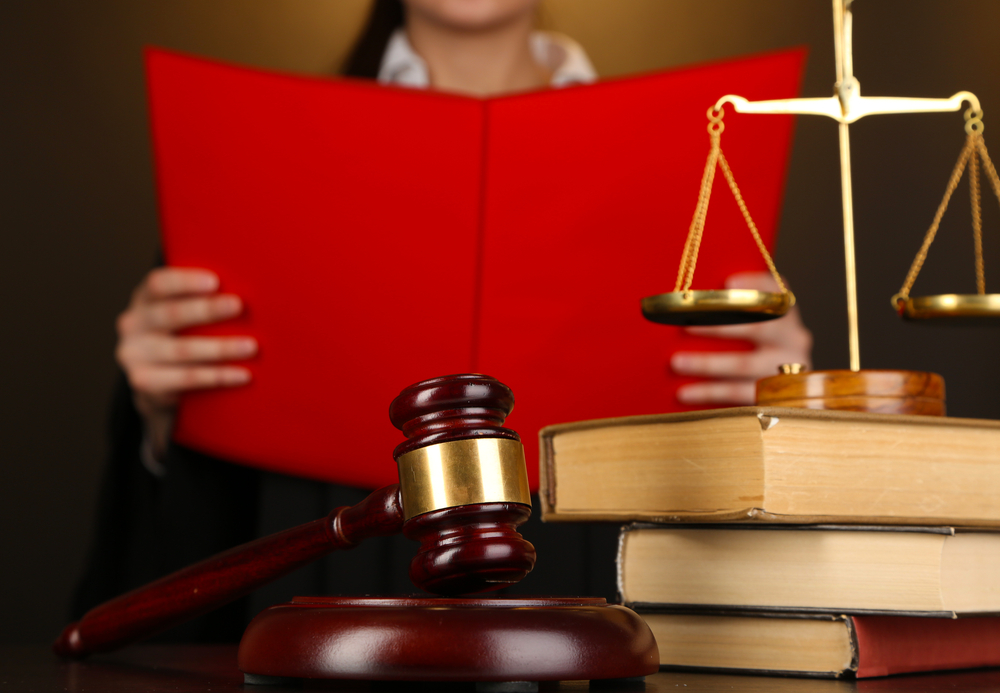 Anyone found guilty of a particular crime is subject to a wide range of sentences. From minor misdemeanors to first-degree murder, judges follow a strict procedure for defendants who plead guilty or are found guilty during trial.

Before a sentencing hearing takes place, the court can file a pre-sentence report under Rule 26.4 of the Arizona Rules of Criminal Procedure, which is evaluated at a pre-sentence hearing. Although this step isn’t always a part of sentencing hearings, it gives the court an additional opportunity to assess the charges, evidence, and possible sentencing options before making the final decision at the hearing. It can also postpone the official hearing by up to ten days.

Sentencing can be extremely brief for simpler cases where the sentence was decided during plea negotiations. In this case, the judge only has to make an official statement in the courtroom directly after a defendant’s guilty plea, whether they are charged with a minor misdemeanor or a lengthy prison sentence after a serious felony. Both situations can have brief sentencing hearings quickly laying out the terms of their punishment.

How Is A Sentence Chosen?

The judge considers two major factors when choosing the best sentence for a defendant: oral statements from open court and pre-sentence reports provided by probation officers.

Four different groups provide oral statements: the defendant, prosecutor, defense attorney, and victims. The prosecutor often re-examines the crimes of the defendant, and the defense attorney works to create grounds for a lighter sentence. After all statements are taken into account and a sentence is chosen, the defendant is given an opportunity to speak on his or her own behalf, as allowed by Rule 26.10 of the Arizona Rules of Criminal Procedure. Victims are also given an opportunity to present their thoughts regarding appropriate punishments of the defendant.

Pre-sentence reports are composed by probation officers who compile information throughout the trial based on evidence, witness accounts, and other important information provided during the proceedings. The judge considers the information presented in the reports in their sentencing decision.

Sentences include a variety of punishments including under a year in a county jail, a few years in a correctional facility, probation, paying restitution, or being sent to death row. Regardless of the severity of the crime, Arizona courts treat all crimes with equal attention.

Why is a Criminal Defense Lawyer Important?

Hiring a knowledgeable Arizona criminal defense lawyer is a valuable part of a sentencing hearing. Since the defendant has an opportunity to present their case one final time, preparing for this moment with a lawyer can alter the way the court responds. A convincing speech can have a substantial impact on how a defendant is perceived and treated by the court, which could lead to a less severe sentence. Without an experience criminal defense lawyer, this part of the sentencing hearing can lead to disastrous outcomes.

Our criminal defense lawyer, Attorney Scott Stewart at the Stewart Law Group is equipped to help individuals be prepared for their sentencing hearing and give a convincing argument on their behalf. We have locations throughout Arizona, in Phoenix, Chandler, Glendale, Peoria, Avondale & Surprise. Contact us today by calling 602-548-3400 and let us help you with your case.

Check out what James had to say about us on Google

Get Your FREE Book